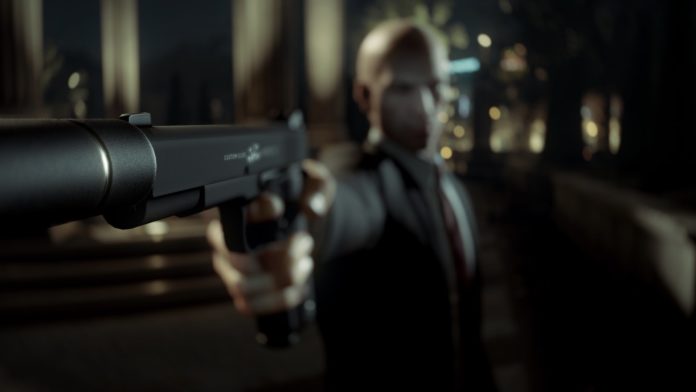 Well it would seem another title will be slipping out of this year and into the next. IO Interactive announced that their newest Hitman title is moving from December 2015 and will now ship sometime in March 2016.

When asked about the decision to delay the release the studio had this to say:

“We’re going for a new release model where we put out a good chunk of the game when it beings and then release the remaining locations over time. We want to make absolutely sure you all get the best possible experience when you join, so we’ve made the difficult decision to move the initial release date to March 2016,”

“These few extra months will mean we can add more to the launch content of the game, more than we had originally planned, and then follow with a tighter frequency of updates, which ultimately will create a better game for everyone. And in the end, that’s what we’re all looking for.”

“Moving a launch date is never an easy decision, we know it’s frustrating to have to wait a bit longer for the game, but we truly believe it will mean we can deliver a better launch and overall experience. We’ll share more details next week about the full release schedule and scope of Hitman in general so keep a look out for that.”

Hitman was revealed at E3 2015 during Sony’s press conference and is still set to release for PlayStation 4, Xbox One and PC.

For more details be sure to visit IO-Interactive’s blog.