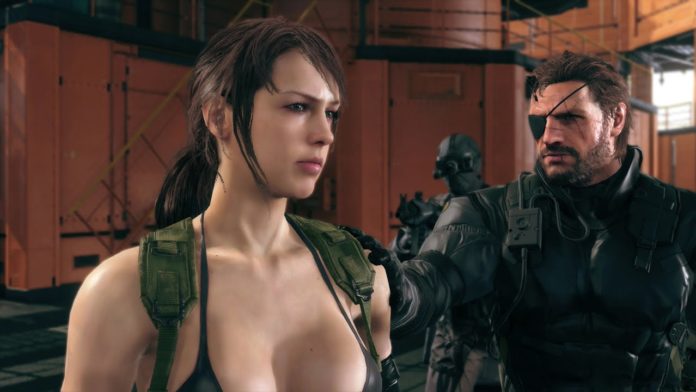 Last week Konami announced a game breaking bug found in Metal Gear Solid V: The Phantom Pain. The aptly named “Quiet bug” would corrupt your save file if you were to bring Quiet along on either mission 29 or mission 42 as your buddy.

Konami announced the bug has been fixed but there is a catch, the patch is only working for PlayStation 4 and PC versions of the game, at least for now. Konami stated on their website that a patch is currently being worked on and is in final testing for Xbox One, Xbox 360 and PlayStation 3.

Konami also is continuing to have intermittent server problems, reporting issues with both current-gen platforms on its website.