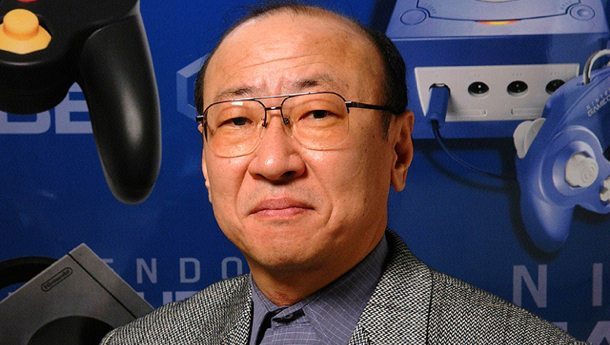 It has been two months since the unfortunate passing of Nintendo president Satoru Iwata. Since his passing the daily operations of Nintendo have been overseen by both Shigeru Miyamoto and Genyo Takeda. Many speculated that going forward the company would eventually select one of the pair as the future president of the company full-time.

However, today Nintendo has announced that Tatsumi Kimishima will be the new president of Nintendo. Kimishima age 65, is currently the head of human resources at the company but has a long standing history with Nintendo.

He was head of Nintendo of America from 2002 to 2006 replacing Minoru Arakawa and ushering the company through the Gamecube era. Prior to that Kimishima served as chief financial officer of the Pokemon Company Inc. until 2001. Since June 2013, he has held positions of managing director of the company, general manager of the corporate analysis and administration division, general manager of the general affairs division and then head of human resources one year later.

Along with Kimishima’s appointment, there are a few minor changes to staffing within the company. Along with their existing titles Shigeru Miyamoto and Genyo Takeda have both been named as the company’s first fellows. Miyamoto as general manager of the entertainment analysis and development division is Nintendo’s first creative fellow. Takeda as general manager of the integrated research and development division in nowNintendo’s technology fellow.

As defined by Nintendo fellows are “an individual selected from among the representative directors  who has advanced knowledge and extensive experience, and holds the role of providing advice and guidance regarding organizational operations in a specialized area.” Nintendo’s new appointments go into effect on September 16.