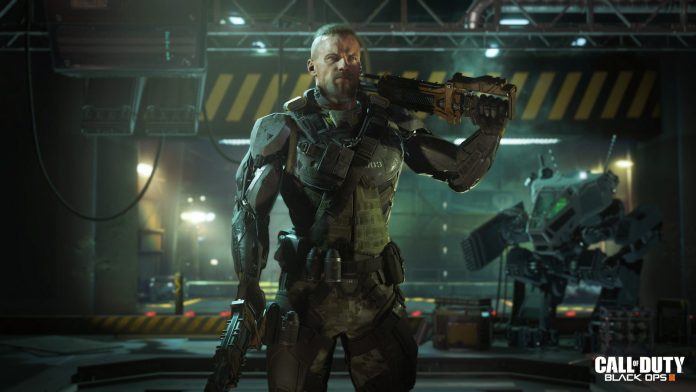 If you have yet to make the jump to a next generation console and a fan of Call of Duty then you may be interested to know of a change happening to Black Ops III. Activision has announced that the campaign will not be making it into last generation versions of the game.

The Xbox 360 and PlayStation 3 versions of Black Ops III will only feature multiplayer and zombies modes. There are of course a multitude of fans who never play the campaign and jump right into multiplayer so certainly Activision was well aware of that before making this move.

It should also be noted that last generation versions of Black Ops 3 will sell for $49.99 and will also include a copy of the original Black Ops via download.