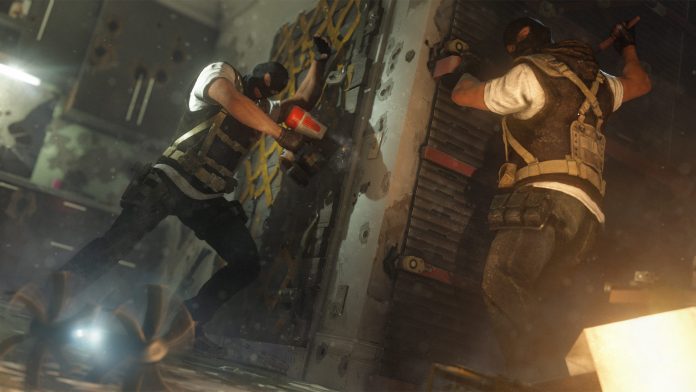 Ubisoft Montreal has made their appearance at EGX with some news regarding Rainbow Six: Siege and the single player experience that he have all come to expect.

With the beta currently running, and from most accounts struggling, most are more interested in actually getting into a multiplayer game so they can get a feel for what the full release will be like. The news of the removal of a traditional campaign will most likely not bother too many right now.

In place of a campaign a virtual training room will be available where you can test out the various operators and tools to find a class set up that suits your gameplay style best.

The Terrorist Hunt game mode will still be available to you which you can play by yourself or with your squad, which is a great way of building up team work and getting every ones roles in your squad sorted before you hit multiplayer.

Should Rainbow Six: Siege have a campaign? Is that something that should be a standard addition to all FPS games? Or given the fact that the majority of the time spent playing these games is online and not in single player, does it make sense to cut the fat and concentrate on the main content?