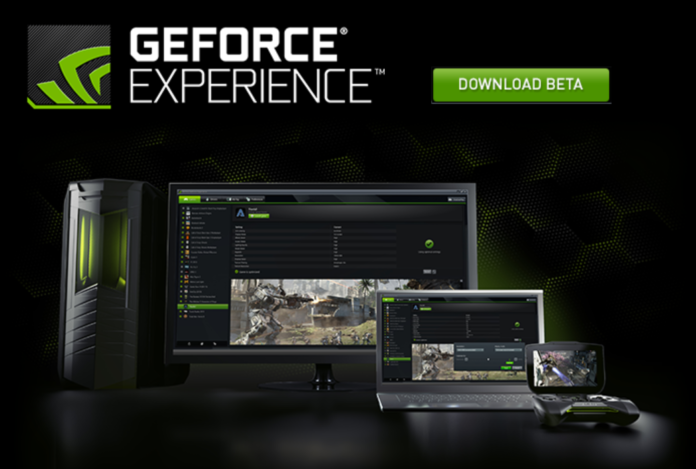 Here is your chance to experience the features of GeForce prior to the public rollout. There are a ridiculous number of features that you can tinker with, including a GameStream Co-op function that gamers will love.

The GameStream function is designed to allow you to stream over the internet while feeling like your gaming buddy is sitting right there with you.

“This release also brings a cool new feature called GameStream Co-op that lets you stream your game over the Internet to a friend and play together cooperatively – just as if your friend was sitting in the chair next to you. Using Gamestream Co-op, you can now get help on a tough level, play in co-op mode, or just do a real-time 1:1 live stream with your friend. It’s fast, fun, and a whole new way to enjoy PC games.”

There is also a YouTube integration along with an in-game overlay function making accessing things such as Twitch a lot easier.

Here is a full list of all the features that you will get to experience in this beta which you can download from HERE.