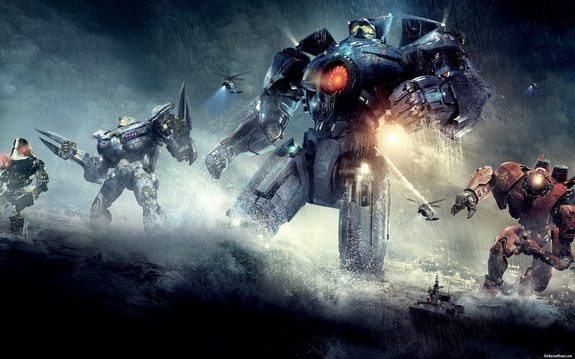 If you have been holding out hope for a sequel to the very popular Pacific Rim, then it’s time you started to come to terms with the fact that it may never happen.

According to The Hollywood Reporter we may never see another battle between the Kaijus and Jaegers due to continued drama between Universal and Warner Bros.

“has been halted indefinitely and will be pushed back (if it gets made at all).”

What was once a 2017 placeholder for the release of the sequel has now been scrapped and may not be reinstated. Pacific Rim cost upwards of $190 million to produce so that is obviously another driving factor in this decision. Not only were there plans of a sequel with the script already having been paid for but there was also talk of a third, turning the franchise into a trilogy, so this is a big step backwards from what were some monster size plans for Pacific Rim.

As we know though, the tide at Hollywood changes constantly so there is possibly still some hope that there may be a sequel down the track, however for the moment it’s safe to say that HBO will remain the place to get your Pacific Rim fix for some time to come.