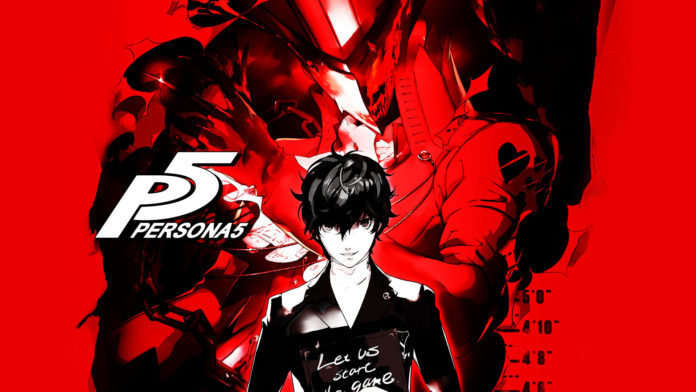 Well it looks like that targeted December 2015 release that Atlus USA and Atlus of Japan promised is no more. Persona 5 has officially been delayed until summer 2016. The news comes out of Tokyo Game Show where Atlus revealed a new trailer for Persona 5, which also included the new time frame for release.

From the trailer Persona 5 looks to contain lots of stylish combat, beautiful cut scenes along with current and traditional RPG elements. Persona 5 is still slated to release on both PlayStation 3 and PlayStation 4 in Japan Summer 2016. There is no info yet from Atlus USA on a release stateside but there should be in the near future.

The Persona series has gained a much bigger audience outside of Japan so news of a delay is sure to disappoint eager fans worldwide. Hopefully this delay means that Atlus is looking to give this game more time for polish and to make sure it releases without a hitch. In the meantime check out the Japanese release trailer below in all its Persona’esque glory!