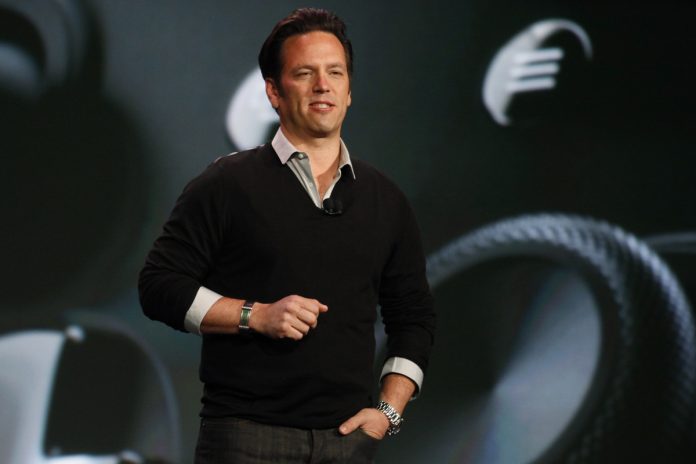 One of the things that really sticks in my craw is the ongoing and sadly ever growing console war. I never understand the constant back and forth of gamers who call themselves “gaming fans” partaking in such nonsense. It can be seen in the daily back and forth on Twitter or in YouTube videos that often at times reaches a fever pitch and even becomes dangerous in tone, but mostly coming off as noise.

There have always been console wars, so to speak, dating back to the early days of Nintendo and Sega. Young kids would innocently play at a bit of tit for tat about who had the better games, but It was typically good natured ribbing, quite often the playful banter ended with you and your friends at one another’s homes enjoying one of the consoles you just spent hours debating about.

These days, however, with the advent of social media and user created video content, this generation of gamers more than any other have a serious problem. That problem is: “my piece of plastic is better than yours and I am going to constantly remind you of your inferior purchase!”

“It becomes more about what piece of plastic I own than what games I’m playing.”

Today Gamespot posted an interview they conducted with the head of Xbox himself, Phil Spencer. The interview covered many topics from Halo, the Future of VR, and of course the current “console wars”. When asked what keeps him up at night, this is what he had to say:

“I’ve said before, the one thing that I probably find a little distasteful in the discourse around games is the divisiveness that people try to build between platforms. It becomes more about what piece of plastic I own than what games I’m playing. It becomes more about somebody else failing than the things I love succeeding. I don’t think that’s a good place for our industry.”

People spend so much time arguing resolution and exclusives – and there is nothing inherently wrong with either of these as a part of the overall gaming experience. However, when they are used to make someone feel like their choice of console is inferior, then that takes it a step too far in my opinion. This is a great time for gamers. This notion is often lost in a cess pool of negativity surrounding fanboys duking it out over plastic boxes as opposed to realizing its about games, has always been about games, and should remain only about the celebration of games. Phil also elaborated on this notion by stating:

“I know that’s not everybody, and it’s easy to find the pockets of that vitriol and kind of think that that is gaming, but I’m not going to embrace that. I’m going to actively push against that. People sometimes will make fun of me that I mentioned Sony or I mentioned Nintendo. It’s not to placate anybody or make them think I’m some kind of good guy. My job isn’t really to keep you from buying something else. My job is to make you proud of what we offer, and to give you an enjoyable experience with the product we have.”

“My job is to make you proud of what we offer, and to give you an
enjoyable experience with the product we have.”

The interview also covered his reputation for being the “nice guy” of the industry and whether he has anything negative or even passive-aggressive to say regarding Xbox competitors.  Spencer addressed it this way:

“I don’t know if it’s … nice. One, I know most of these people, and I know they work incredibly hard. I know the studios, I know the people that run those organizations, and I don’t want … It’s not my job to think about how other people can fail.”

It is very refreshing to hear someone in Phil Spencer’s position take such a strong stance in the name of gaming. This is what makes him a special kind of leader for Xbox and ultimately Microsoft. He is a true gamer and it shows in every facet of what he does and Xbox has been all the better for it. Hopefully his message will be heard by his biggest fans who, in some cases, lead the charge of console wars.  Ultimately it’s an important message to gamers in general. It does not matter if you play on one platform, or are fortunate enough to be able to play on them all.  The only thing that matters is that you are celebrating games and taking your place in the gaming ecosystem.