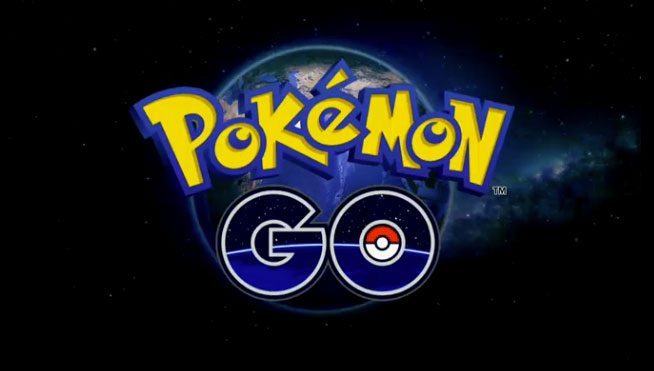 Big news in the world of Pokémon today with the announcement of a new AR (augmented reality) smartphone app for both iOS and Android called Pokémon Go. This app is being produced by The Pokémon Company, Nintendo and developed by start-up Niantic, and it’s coming in 2016. You can read more details from the press release below courtesy of Business Wire.

The Pokémon Company, Niantic, Inc., and Nintendo Co, Ltd. today announced their collaboration on a new project for mobile devices called Pokémon GO. This ground breaking mobile game will encourage fans to search far and wide in the real world to discover Pokémon. Pokémon GO will be available for download at no charge on the App Store and Google Play in 2016.

In the past, the Pokémon video game series has used real world locations like the Hokkaido and Kanto regions of Japan, as well as New York and Paris, as inspiration for its fantasy settings. In Pokémon GO, players will be able to catch, trade, and battle in the real world by utilizing location information. Pokémon GO’s gameplay experience goes beyond what appears on screen as players explore their neighborhoods, communities and the world they live in to discover Pokémon alongside friends and other players. Junichi Masuda, game director of the Pokémon video game series at GAME FREAK inc., will be contributing to the project. His involvement will ensure that the fun of Pokémon makes its way into Pokémon GO, while developing new types of gameplay and thinking of ways to connect this project with the main series of Pokémon video games. In-app purchases will be available in Pokémon GO.

“Our challenge was to develop a great game for smartphone devices that expressed the core values of Pokémon,” said Tsunekazu Ishihara, president and CEO of The Pokémon Company. “Pokémon GO is the answer to that challenge.”

Players will be able to enhance their Pokémon GO experience even when they are looking away from their smartphones by using a unique device called Pokémon GO Plus. By pressing a button on Pokémon GO Plus, simple in-game actions like catching a Pokémon can be performed. Developed and manufactured by Nintendo Co., Ltd., Pokémon GO Plus will connect to smartphones via Bluetooth and by flashing and vibrating, will notify players about events like the appearance of a Pokémon nearby.