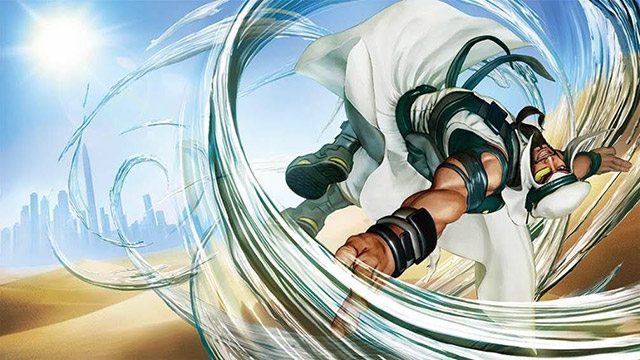 Rashid’s move sets come from his ability to control the wind. He has tornado-based attacks, a variety of ariel based moves such as drop kicks and dives off of the wall. He definitely seems to be giving Ryu more than he can handle in the video below!

Sony recently unveiled its Tokyo Game Show lineup for 2015 and Street Fighter 5 will be on-hand and playable at the show. Street Fighter 5 releases sometime in Q2 2016 for PlayStation 4 and PC.