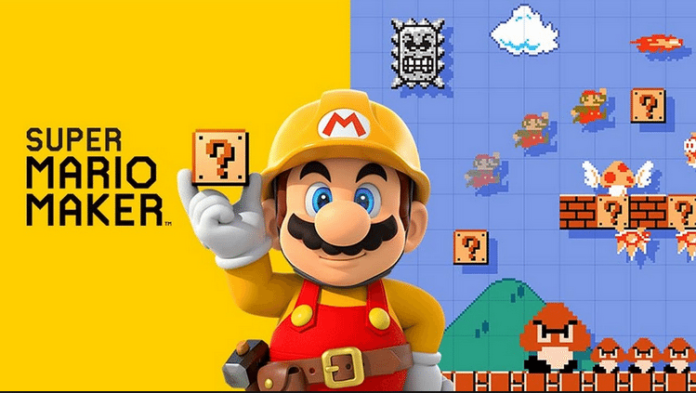 Super Mario Maker has launched on the Wii U today and as prior mentioned by developers the initial process of having to wait up to nine days to unlock all the building mechanics may have a loop hole so players don’t have to go through such a time period to build their dream Mario landscape.

Initially players had to play for at least five minutes a day then that would add a new set of tools for the following day and this process was to be completed over a nine day period. That is if you were able to game daily or the process could take even longer.

This may still be the situation but there appears to be a different approach to speed this up. In a NeoGAF post a patch has been released which among other things increases the amounts of usable parts in the level editor has been added.

Multiple players claim that they have unlocked such content from 15 minutes up to 2 hours by placing a stack load of items (such as general building blocks) which unlocks a notification about new content will be available the next day. That message aside the new content is available a short time after.

Gamespot contacted Nintendo asking for an explanation but they have yet to be replied to. EXL Gaming will keep hot on the tail on this one to ensure all Mario fans are up to date. Below is a trailer on Super Mario Maker so check it out and get excited about creating your own world of Mario mad fun.