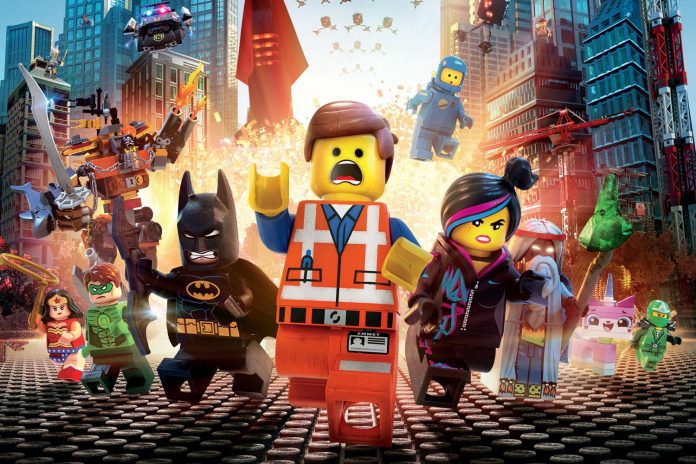 Get the ultimate LEGO building experience featuring an Xbox One 500GB console and Xbox One The LEGO® Movie Videogame where you can play with a delightful and surprising mix of over 90 characters from the film, including Batman, Superman, the Green Ninja, Gandalf, and more. The Xbox One The LEGO® Movie Videogame bundle will be available in October for $349 USD. The bundle joins the already announced Rise of the Tomb Raider and the Xbox One 1TB Holiday Bundles.