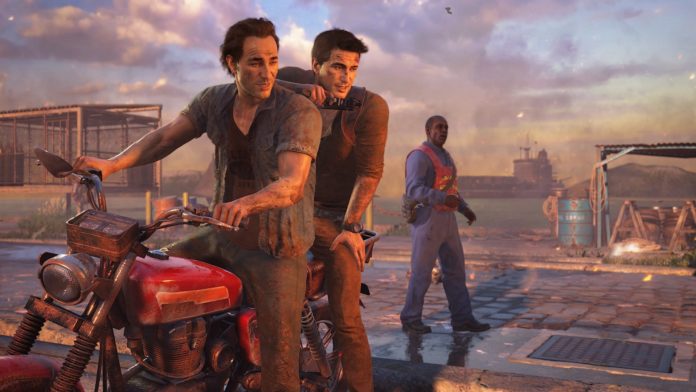 Last week we got to take a look at Uncharted: Drake’s Fortune via Twitch and this week a new trailer has been released to add to all the features and upgrades that are being showcased prior to release.

By the time this game is released you really will have had every opportunity to take a good look at all aspects of the game prior to your purchase.

At the end of the last trailer released the rollout date for the Uncharted 4 beta was announced.

From December 4th through to December 13th, if you own a copy of Uncharted: The Nathan Drake Collection and have an active PlayStation Plus membership, you will be able to take part in this beta, no sign up required.

PlayStation have plans of a grand reveal to walk you through more of the multiplayer, gameplay and maps, which will be prior to the launch of the beta however a date has not yet been released, so some time over the next 10 weeks!

If you missed the first Twitch stream there are two more coming up, one of the 29th of September and the second on the 6th of October, which you can catch via Naughty Dog’s Twitch channel.