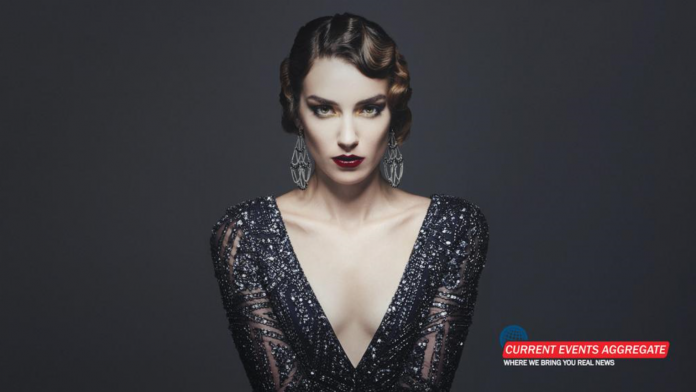 A record breaking movie within the Call of Duty franchise is ‘Tidal Vortex’ and has now been teased by Treyarch following on from last week’s tease regarding the Hurricane in Singapore.

Ridley Ransom’s “Tidal Vortex” remained at the top of the box office for the second consecutive week, posting a $103M three day total and increasing its total haul to a staggering $309M ($471M worldwide). Sasaki International Pictures executives must be giddy about the financial windfall this third entry in the action-adventure series has generated to date.

After curating some of the most spectacular venues in recent memory – who could forget the glacial crystals of the bamboo forest, or the holographic tomb of Cleopatra? – Narcis Dravinski, the Croatian Count of Couture, has produced an indulgent new fall fashion series.

His new “Elabor8 MZFIT” collection is a whirlwind of over-the-top ornamentation and decadent detail, a career-defining miracle of modernity. Dravinksi’s mix of robotic-chic and Antebellum punk incorporates shiny wearables with traditional leathers and decorative chiffon.

So what does a Hurricane, a blockbuster movie and a fashion designer all have to do with each other? At this stage we have no clue, however we can expect these all to just be very small parts of what is a much larger picture of clues that Treyarch are laying down for us to follow up until release day.