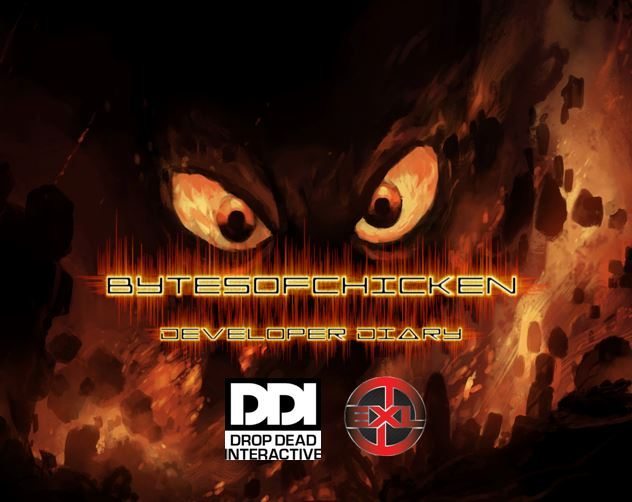 Jay Adeloye aka Bytesofchicken, from Drop Dead Interactive, is currently making a game called Gear Gauntlet.
They want to share with you some of the development process of their current project so you too can be a part of what they are making and what you will ultimately end up playing.

It’s an amazing age we live in as gamers, to be able to get so much insight into what goes on behind the scenes of development. Not only is this a fun watch for gamers so you can get a look behind the curtain of development but for those who are also developing their own games, these diary entries will prove to be very useful to you over time.

Stop by and check out Drop Dead Interactive at: http://dropdeadinteractive.com/