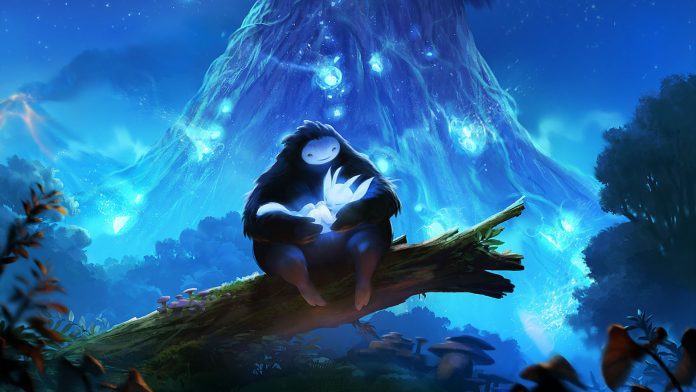 This bundle is appealing for the simple fact that on the surface it includes 3 games. However beneath the surface there is a lot of value here! Take Rare Replay which includes 30 titles alone, then couple it with Microsoft’s offering of the original Gears of War games for Xbox 360 via backwards compatibility for free with purchase and you are pretty much walking away with 35 games between the two bundled titles.

The Xbox One 1TB Holiday Bundle will be available starting in October for $399 USD. The games included in this bundle are all top notch titles and certainly make this bundle worthy of consideration this holiday season.