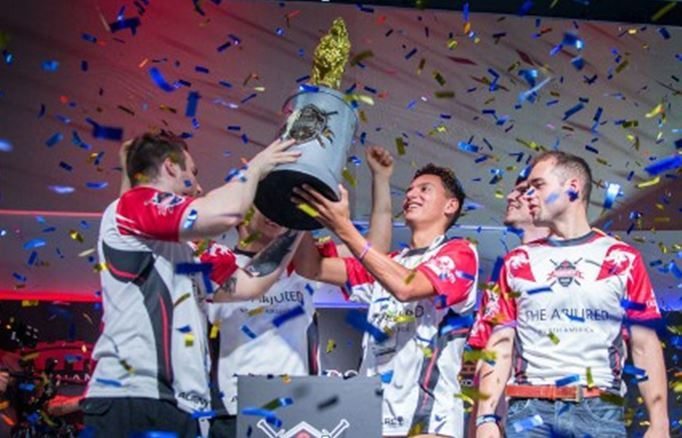 ArenaNet’s Guild Wars 2 is the latest game to have its own dedicated competitive league. ArenaNet announced on Wednesday a partnership had been made with Electronic Sports League (ELS) with $400,000 in prizes in a professional tournament series which will be called ESL Guild wars 2 Pro League. League play will start November with open qualifiers, culminating in a Season Finals LAN event held at ESL studios. A second season will run later (a date to be confirmed) then the $400,000 in prizes is divided between the two seasons. After the two seasons wrap up, ArenaNet will hold a World Championship event to determine the overall winner. The ESL Guild Wars 2 Pro League replaces the previous World Tournament Series.

An open qualifier tournament to determine four of the eight teams to be featured in the ESL Guild Wars 2 Pro League will begin in mid-November. The other four teams will be drawn from World Tournament Series finalists and the best-ranking teams of October’s Go4GuildWars 2 Cups. The teams that make it to the finals are guaranteed a slice of the $200,000 prize pool for each series.