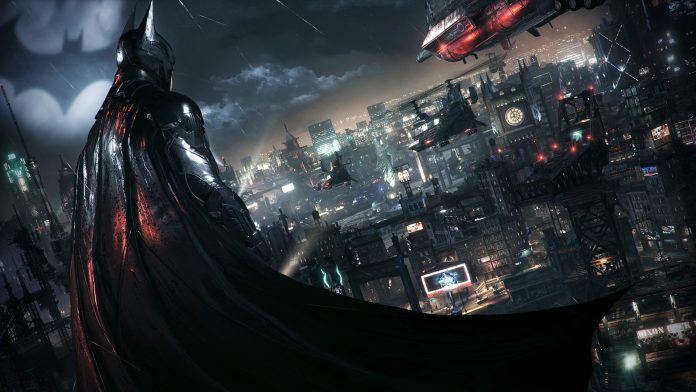 Batman: Arkham Knight is finally making its return to PC. Six months after the buggy release that got recalled back in June, PC gamers can breathe a sigh of relief to know it will be re-released at 10am PDT, October 28th.

The game publisher released a statement saying the following:

“At the same time we’ll also be releasing a patch that brings the PC version fully up-to-date with content that has been released for console (with the exception of console exclusives).”

“This means that next week, all PC players will have access to Photo Mode, Big Head Mode, Batman: Arkham Asylum Batman Skin, and character selection in combat AR challenges.”

People who bought the Arkham Knight DLC pass will get instant access to all add-on content released since launch. This includes numerous AR challenges, race tracks, skins, and more.

“We want to give particular thanks to the members of the PC community who took the time to give us clear, detailed feedback and bug reporting,” Warner Bros. added. “Now, get out there and Be The Batman!”

It’s exciting times for all us PC players who love serving out justice as the Dark Knight. If you are unsure if you should make the purchase check out the official trailer below: