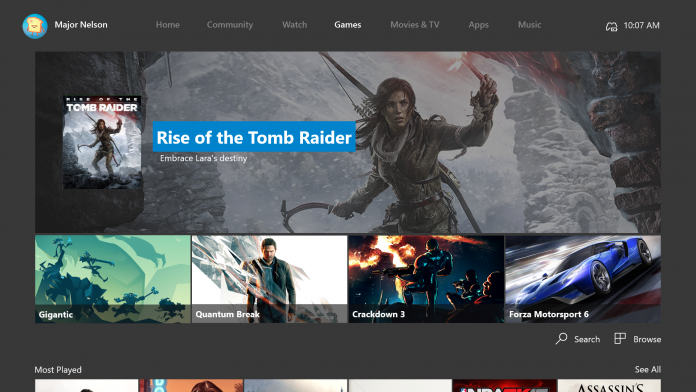 Today you will notice some new additions on your dashboard if you are a member of the New Xbox One Experience Preview.

These are Beta Games & Apps including a Community Calendar, deigned to help you find and install beta games that are available to those who are in the Preview Program. You will also be able to check out content such as announcements, surveys, quests and known issues.

Xbox has provided a list of FAQ’s to help you better understand the purpose of these apps and their main functions: Q: Will I still need a code to download these games or apps? A: No. Simply select the game or app tile from the list, and then choose Redeem, then confirm. If you’ve previously installed a title that’s available in Beta games and apps, or you are on another enrolled Preview console, Install will reinstall it.

Q: What should I do if I have a problem with getting titles from Beta games and apps? A: Let us Xbox know by using Report a problem, and they will take a look.