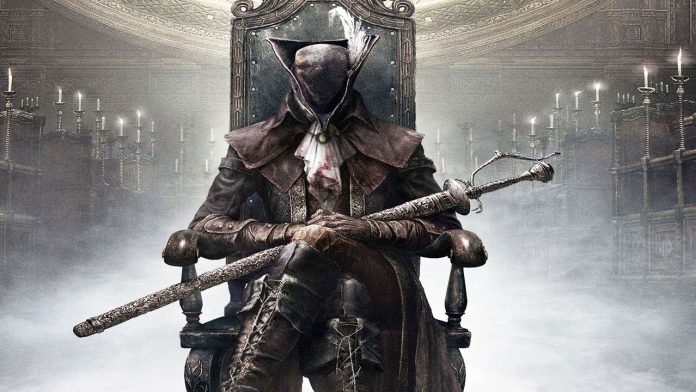 The European PlayStation blog has confirmed a “Game of The Year” edition which will be released on November 25 in Europe. What is included in the package are both the original game along with its first expansion, The Old Hunters which was revealed at Tokyo Game Show last month.

“In addition to new environments, you’ll also gain access to new outfits and weapons to bolster your beast-battling arsenal, including a fearsome new ranged weapon called Simon’s Bowblade. On top of this, The Old Hunters also offers players the ability to go native and transform into terrifying beasts.”

There’s no US release info just yet for Bloodborne Game of the Year Edition but we will update as soon as we hear anything!