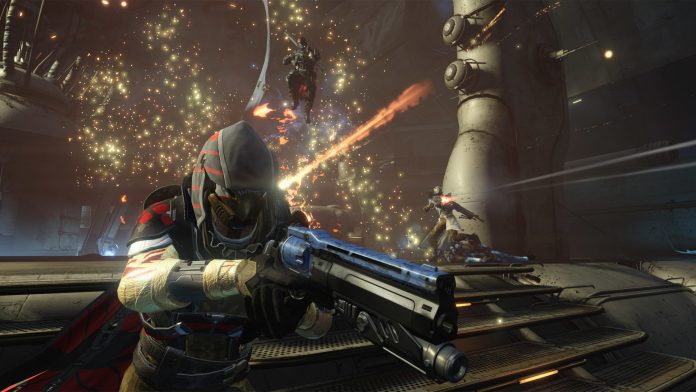 Creative Director for Destiny, Luke Smith, says that the rewards for completing the new Nightfall Strikes are “underwhelming”.

Due to this Bungie are going to fix this by adjusting the system in a future update which will deliver more ‘substantial’ rewards.

Previously in Nightfall events the drops were random but at least you received a reputation buff, with The Taken King that reputation buff has been removed. Replacing that are things like consumable items such as Strange Coins or an allotment of Three of Coins.

When you go from a certain expectation of rewards to something that is noticeably less useful it certainly makes you feel like you have wasted your time.

Luckily, Bungie is listening and have taken this feedback on board, whilst no date has been provided as to when this will be amended we at least know that it will be.

Once we learn more about when this update is bound to drop we will let you know.