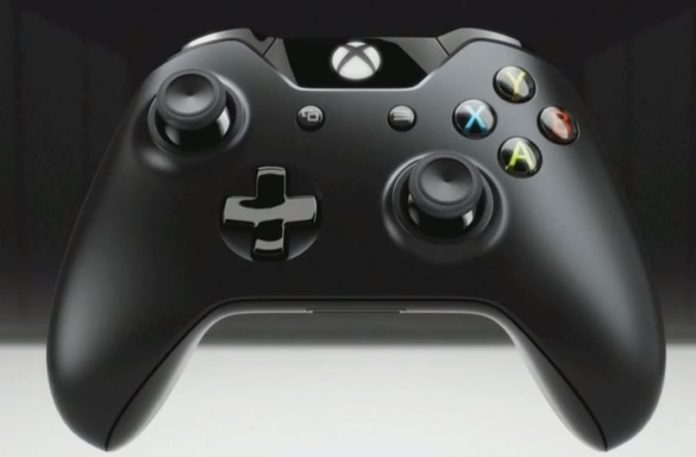 As we all know, the extremely cool Xbox One Elite Controller has been unveiled and will be hitting shelves soon. Along with it comes the function for button mapping.

This is a feature that I know many gamers are very keen to get their hands on however to do so you will need to hand over a sizable amount to pick up one of these Elite controllers.

What if that was available to everyone though? What if all Xbox One controllers had this function? Well that will soon be a reality.

Mike Ybarra from Xbox has confirmed today via Twitter that all Xbox One controllers will have this function made available in the future.

Just when in the future is the $150 question! It’s nice to know that it is in fact on the way though. If you are not massively into twitched based games, have never owned or seen the need for a Scuff controller, then paying that sort of money for a controller that has button mapping would seem an exorbitant price to pay. Now, you don’t have to.