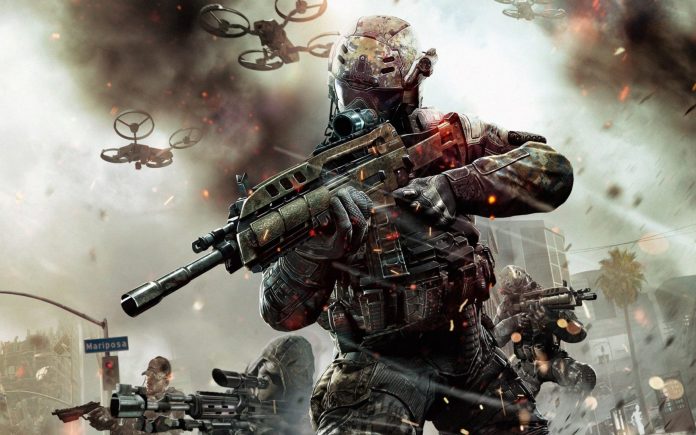 In an interview with GameSpot Call of Duty: Black Ops 3 studio design director David Vonderhaar talked about the games campaign which features a storyline set 40 years after the events of Black Ops 2. Developer Treyarch describes the games narrative as “twisted” and one that will leave players reeling.

“A lot of the mystery of the latest trailer and all the story stuff is there because there is some really screwed up mind-f***ery going to happen to you when you play the game. That’s the Black Ops narrative, that’s intentional in design,” Vonderhaar says.

He also stated, “We’re doing that on purpose because that’s the Black Ops way, right? This is covert ops. This is, “I’m not sure what’s going on with me right now, I’m not who I think I am. Are all these things normal?” This is an important part of storytelling, and I will not give it away. But it’s not hard to understand the story. You’re a Black Ops operative. Your counterparts have gone off the grid in a world where you’re connected and wired all the time. There’s a huge leak of military intelligence and you’re sent in to investigate that. So we set it up that way and we send you up and along the way, we untangle a huge weavy story; a very deep, very dark, and sometimes really twisted narrative experience.”

Call of Duty: Black Ops III releases on November 6 for PlayStation 4, Xbox One, PlayStation 3, Xbox 360 and PC. The last-generation versions of the game will not have a campaign.