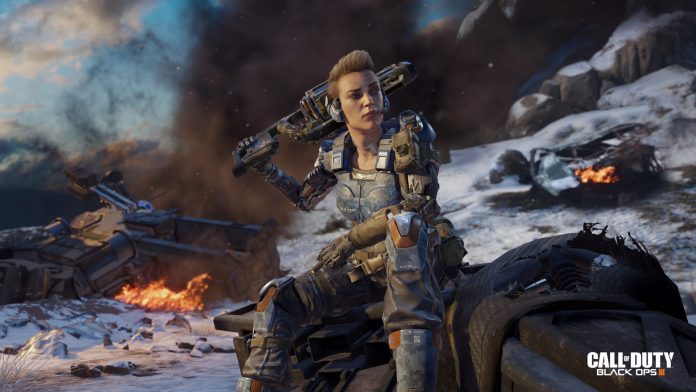 Nielsen has released a report which shows the most anticipated games for the remained of 2015 on various platforms.

Sitting at the top of the multiplat category is Black Ops 3, the next instalment in the Call of Duty franchise.

The Wii U is no surprise either with their most anticipated game being Yoshi’s Woolly World. Activision’s shooter Call of Duty: Black Ops III tops this year’s multi-platform list, with a ranking of 98%, adding to the publisher’s popular Call of Duty series. Bethesda’s Fallout 4, the long-awaited follow-up in its hit post-apocalyptic RPG franchise, and Assassin’s Creed: Syndicate, this year’s offering from Ubisoft’s stalwart action/adventure series, both come in close behind at 95%. All seven of the multi-platform titles that gamers covet most (noted in the chart above) are being released on PS4, Xbox One and PC.