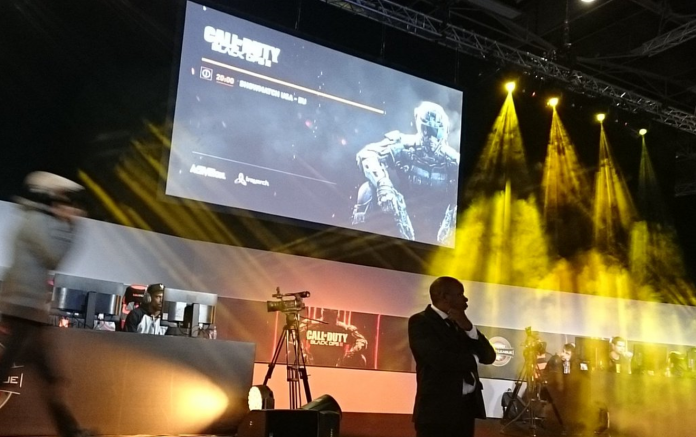 Today during the live stream for Black Ops 3 at the Paris Games week event, a lot of new information has been revealed regarding the upcoming release of Black Ops 3

Several new maps have been shown, e-Sports has been broken down for you along with confirmation that ESL have partnered with Activision for the Call of Duty World League, the Beta Season for Arena has been given a launch date of November 6 however your stats will be re-set at the end of it (for Arena only), and a lot more.

The new maps announced are: ESL has announced that they’re partnering with Activision for the Call of Duty World League for 2016 to support the Pro Division. Previously MLG hosted the Pro League for Call of Duty titles. Stay tuned for the latest information.

Pro Division: Breakdown by Region. There is $1.2 million prizes for Pro Division. The beta season of Arena will commence on November 6th – launch day.

Once the beta season has concluded, all statistics in Arena will be reset and you will start fresh once Season 1 kicks off.