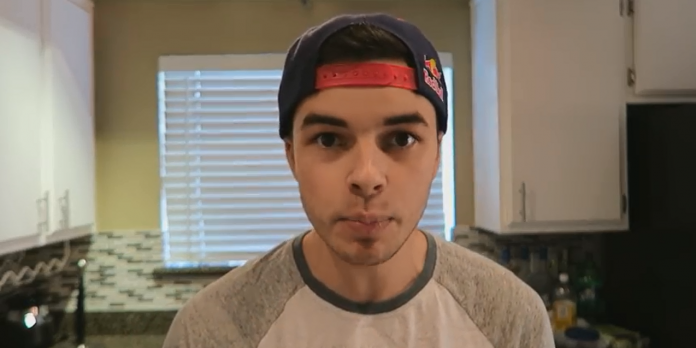 Last year Matt Hagg aka NaDeSHoT, left Twitch to stream exclusively on MLG.tv. Whilst the viewership of eSports on Twitch was well on the rise at the time, the absence of NaDeSHoT seems to have had a clear impact on that.

“We had strength in numbers, people were watching our streams. We had thousands of people showing up to our tournaments, and we were just in the best position that competitive Call of Duty has ever been.”

“And then, in one day, flip of the switch, I go and stream on another website—and basically it caused all the other pro players to go and sign on and stream on MLG TV. And it basically alienated competitive Call of Duty away from all the other e-Sports when we were trying to climb out of that hole in the first place.”

Check out the full Q&A session below: