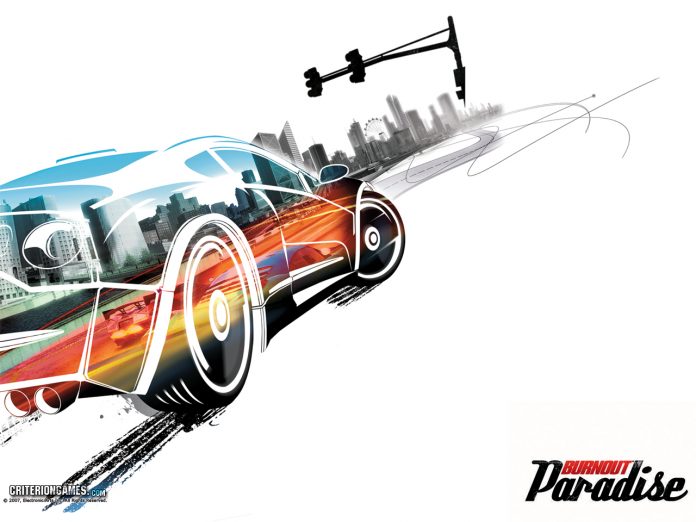 Today Criterion confirmed that they are working on adapting Burnout Paradise for Xbox One backwards compatibility.

The studio had previously reported a few months back about the adaptation and in a response to a fan on Twitter confirmed that the popular Xbox 360 title will be playable on Xbox One. That being said there is no confirmed date yet of release just yet.