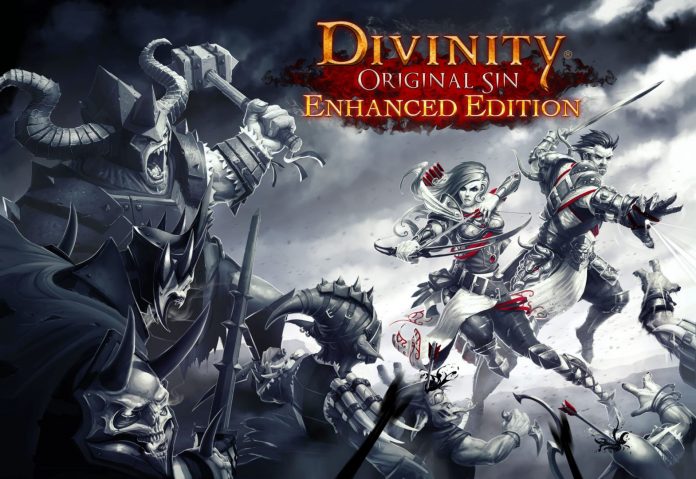 The ‘Enhanced Edition’ of Divinity: Original Sin is on the way, and if you already own the base game on PC you will be able to pick this one up for free. What’s so special about the ‘Enhanced Edition’ on PC? Well primarily that controller support has been added. The release date has been announced as October 27th.

As for the Xbox One and PlayStation versions of the game, no date has been announced as of yet, however we can be fairly certain that it will only be around the corner from when it lands on PC.

Whilst the official site hasn’t been very clear about if the PC version will be automatically upgrade on that date, developer Larian has confirmed it via. Twitter.