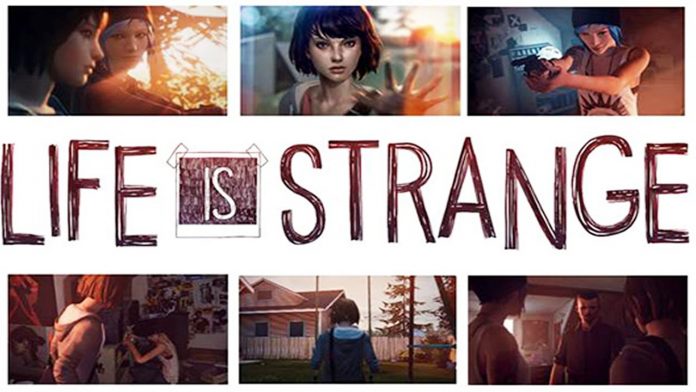 For anyone who has been playing along through Life is Strange, you know just how easily it is to become engrossed in this episodic saga. The 5th and final episode is now available for Xbox One and Xbox 360:

Life is Strange is a five part episodic game that sets out to revolutionize story-based choice and consequence games by allowing the player to rewind time and affect the past, present and future. Max learns that time is impossible to control as she moves inexorably towards the most agonising decision of her life. Arcadia Bay, meanwhile, is preparing to weather a huge storm as Life is Strange comes to a gripping and gut wrenching conclusion.

If you haven’t yet played the earlier episodes we strongly recommend you do that first, and you can download the complete season here.