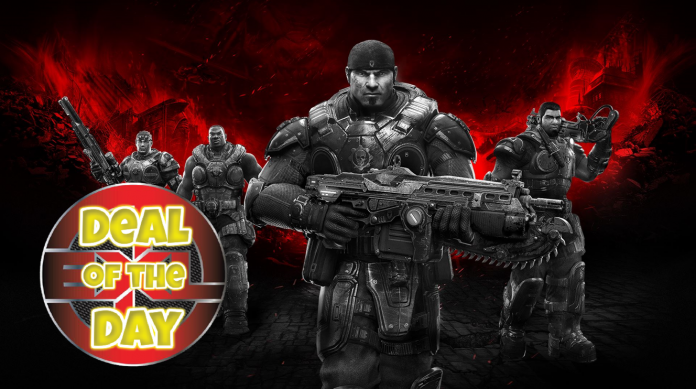 Gears of War is one of the most popular and long standing franchises on Xbox and by purchasing the Gears of War Ultimate Edition for the Xbox One you are affectively getting access to the entire library of Gears games due to the inclusion of all previous titles to the list of backwards compatible games, for those who play the ultimate Edition before the 31st of December 2015. Amazon currently have a discount running on the physical version of the game for only $29.99, which is a 25% discount, making this either a great addition to your collection or the perfect stocking filler for this Christmas.

If you do decide to hold onto this as a Christmas gift though, be mindful to let the recipient know they only have 6 days to install and play it in order to get rights to play the collection via backwards compatibility.

To secure your copy before stock runs out head over to the Amazon website.