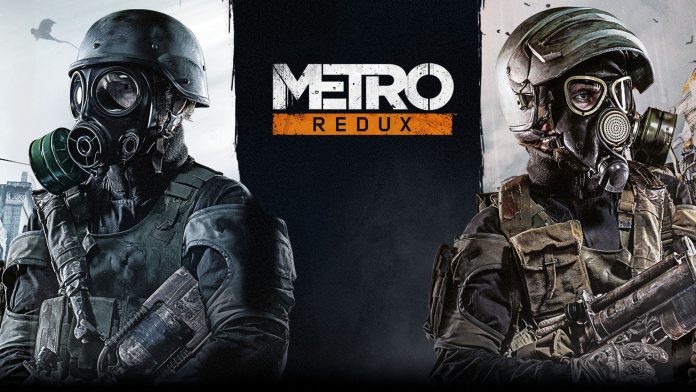 Hello and welcome to today’s EXL chosen deal to help you grow your games library at a fraction of the price.

Today’s deal is well, several actually. One of the great things about PC gaming is that quite often the games cost you a fraction of the price as they do on consoles, especially when you are looking at deals like this!

First up we have a variety of titles on special from Deep Silver ranging from as low as $4.99 for titles such as Dead Island GotY Edition & Saints Row the Third – The Full Package and Satins Row IV, right up to only $13.49 for Ryse: Son of Rome.

To check out all of the titles that have been discounted head to the Deep Silver Deals Website. Next up we have another PC bundle deal that is frankly stupidly cheap.

That works out to be $0.50 cents per game. If you want to try out a few titles that ordinarily you would not have downloaded for full price this is an extremely cheap way to do so, whilst saving yourself a total of $100 collectively on normal retail prices.

To check out this deal head over to the Bundle Stars Website. To check out yesterday’s Deal of the Deal head over HERE!