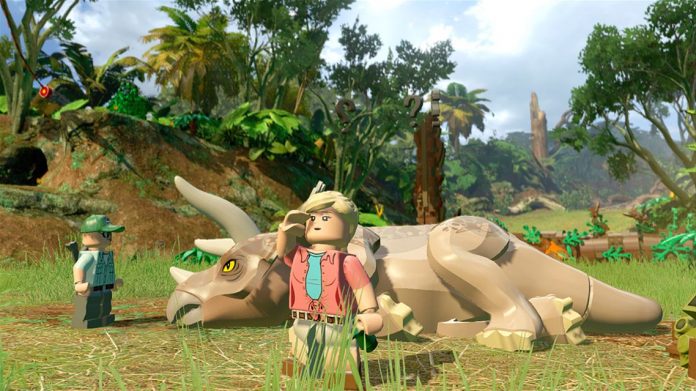 Following the epic storylines of the Jurassic Park series, LEGO Jurassic World recreates unforgettable scenes and action sequences from the films, allowing fans to play through key moments and giving them the opportunity to fully explore the expansive grounds of Isla Nublar and Isla Sorna.

As this game was released earlier this year in June. if you haven’t already had a go of it this is a great way to try out the game before you buy it and see if it’s going to be for you.

It’s hard to pass up an opportunity to play a LEGO game demo!