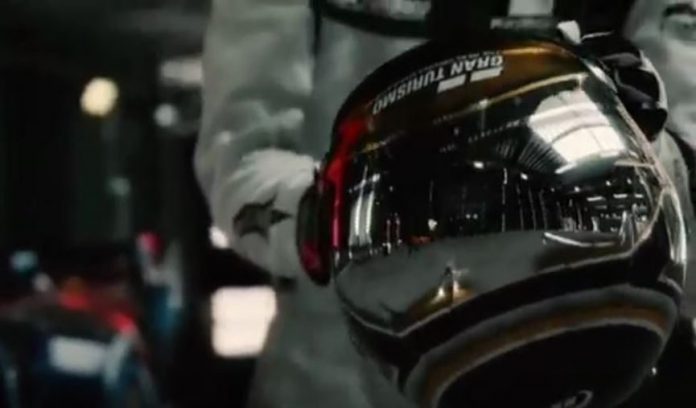 Today at the Paris Games Week Sony Press conference the creator of Gran Turismo took the stage to introduce the next installment in the extremely successful Gran Turismo (GT) franchise.

GT Sports will be the most realistic off the series so far with improved graphics and sound due to the power of the PlayStation 4 and will “invoke the rebirth of motorsports” for racing fans.

There will be two championships running simultaneously throughout the year, The Nations Cup and The Manufacturers Fan Cup with the series’ champions be awarded prizes at real motorsports events.

Gran Turismo partnered with FIA to build the next 100 years of motorsports, which will be even more realistic with the introduction of PlayStation VR.

Beta testing for GT Sports will begin early next year so be sure to keep an eye on the Gran Turismo website for registration details.