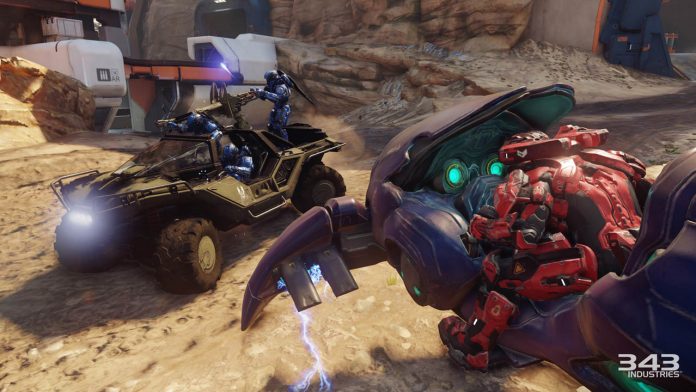 DelHoyo confirms that yes, “Big Team Battle will have its own [matchmaking] playlist when it launches.” When asked which out-of-the-box maps would be a good fit for Big Team Battle DelHoyo surprisingly replied, “We’re crafting all new maps that are designed from the ground up to cater to Big Team Battle,” he also mentioned, “These will include a healthy mix of infantry and vehicular combat that Big Team Battle is known for.”

It should also be noted that 343 Industries has previously announced that all Halo 5 downloadable maps will be free when the game launches on October 27.