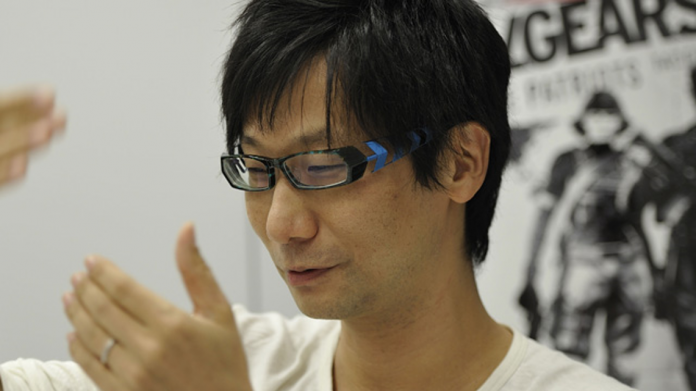 For those that know Hideo Kojima, his name is usually identified with blockbuster games. His name is even more so associated with the Metal Gear Solid titles. So why did Kojima end up leaving Konami?

After reading an article in the New Yorker, it appears that Kojima resigned after having a difference of opinion with senior management over his creative game ideas being strategically directed by the company into the mobile device market. It is likely that Kojima felt that Konami’s push to get into the mobile games market was going to kill the way he painted his pictures, metaphorically speaking, the way he made his games.

As a perfectionist and a master game artist and designer I bet it went against his own personal creative ethos. To put it in simple terms he was painting the Sistine Chapel and then got told to do finger paintings instead. I can see why he walked away. It would have been an insult to his creative talent.

There has been a reply from Konami that denies claims that Hideo Kojima has left the company. Konami have stated that Kojima is on an extended vacation.  In the article “Konami insisted, ‘Because the development time for console games is so long and fatigue builds up, it’s common for employees to take extended periods of time off when development is finished.”

The article states that it’s not uncommon for employees to take extended leaves of absence when development of a game is completed. The future will tell us which direction Kojima is headed, could this vacation be a long fade-out before his contract ends? It’s uncertain but I thought I’d keep you updated with the latest news on this story.