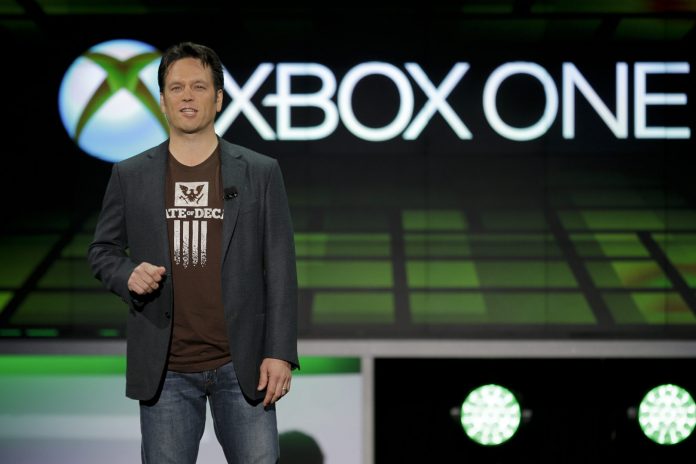 In a recent interview, Phil Spencer was asked if he though that the Xbox One could “beat” Sony and the PlayStation 4 this generation.

Notwithstanding that “beating” can, and does mean many different things to many different people, especially when looking internally as a company versus your previous product, and externally versus your direct competitor within a generation; I believe that the answers he gave posed more questions about who and what gamers are and what they have come to expect. This also includes what Phil Spencer himself has come to absolutely believe is the key to said success – expectations versus intentions. Most people seem to expect things to just happen. Xbox will buy “x” developer and subsequently Xbox will outspend their way to victory……..however the reality of it all is the intention of Phil Spencer and Xbox in general, is to garner each and every customer, one at a time through focusing internally versus that external perception of victory; a sums battle where the larger number is an absolute indicator of success.

Every generation has its perceived winners and losers. Every generation has its stronger console and its “out of the gate” paragon that takes that generation by storm. This is a certainty; however, as time goes by and the buzz and noise of the initial thrust of a new console generation begins to settle down, the perception versus reality filters begin to become razor sharp – beyond the “winners” and “losers ” the intention becomes clear. To win in the sense of creating a product people love.

To win in the sense of building upon the successes internally of the previous produce line.

To win in the sense of creating something that earns each and every customer.

To win, wholly apart from the perceived win that the sums game illustrates. Sales are important and in no way am I trying to pretend that they aren’t, however; those internal sales targets are almost always more important to the bottom line than those external targets. They aren’t as “sexy” or “marketable” but they do make a case for forward momentum in a product line and its effect on the users.

Xbox is doing very well, that is once again a certainty. Internally the division is in a better place than its was last generation. Users generally are happy and excited about the new games coming as well as the new features coming. The intention is to create joy and excitement with old users as well as garner as many new ones as possible. Forget those expectations and relish in Microsoft and Xbox One’s intentions for the brand and you, the users, and you’ll never have a bad day gaming! GAME ON!