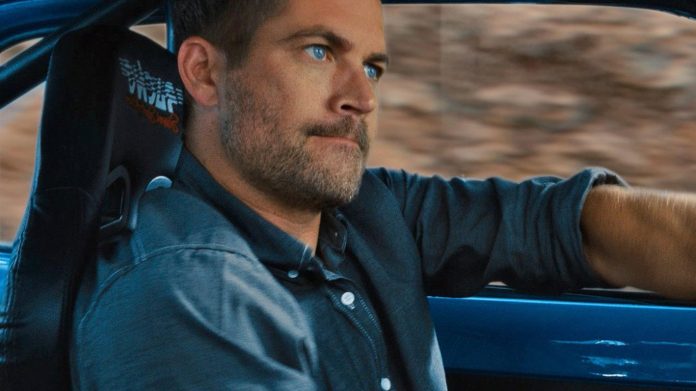 When Paul Walker passed away back in 2013, the world lost a great action hero, and his family lost a great husband, father and son. It also left the movie franchise wondering if they should continue on with the half finished 7th film in the Fast and Furious franchise. They had to think and think fast while still remaining respectful to the fallen star, his family, and his friends.

As a light opened up from the heavens a company by the name of Weta Digital, a New Zealand based visual effects company founded by Lord of The Rings director Peter Jackson, decided to lend a helping hand to help finish the film.

They were now going to be using an unheard-of digital technology and visual-effects techniques to replicate Paul and complete the 7th film.

Weta used old footage and outtakes of Paul playing Mr O’Conner from all the previous instalments in the franchise to create a digital library of his characteristics, his features, tones, hair, skin, making sure his facial movements and coloring were on point.

His two brothers Caleb who was 38 at the time, and Cody who was 27 at the time, also helped out Weta by being body scanned and even acting out some of Paul’s unfinished scenes which allowed them to go back and digitally insert Paul’s head on their body’s. They also helped out with the dialogue which they edited to make it sound just like Paul was saying the lines himself.

Weta’s Senior VFX supervisor Joe Letteri said that if the team were faced with the same problem five years ago, the technology would not have been available to them.

It was virtually impossible for me to not have an emotional reaction to ‘seeing’ Paul up on the big screen again and the farewell added at the end of the movie was a lovely and fitting tribute to everything that Paul put into Fast and the Furious.

The world still misses Paul Walker, I don’t think that is a void that could ever be filled, he had an amazing presence on and off screen that brought his fans to their knees at news of his passing.