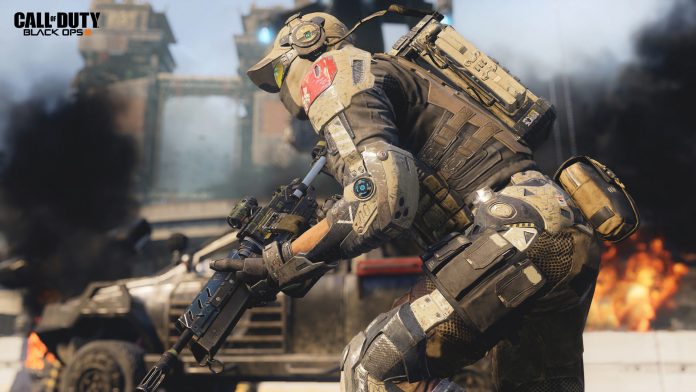 XboxAchievements.com has revealed the list of achievements available within Black Ops 3 for those playing it on Xbox 360 and PlayStation 3.

Given that there is no campaign included in the last gen versions of the game, the achievements list between last gen and current gen differ significantly, with the inclusion of more zombie and multiplayer achievements for last gen due to this.

The other notable difference is that the current gen achievements list ‘Dead Ops Arcade 2’ where as the last gen version does not.