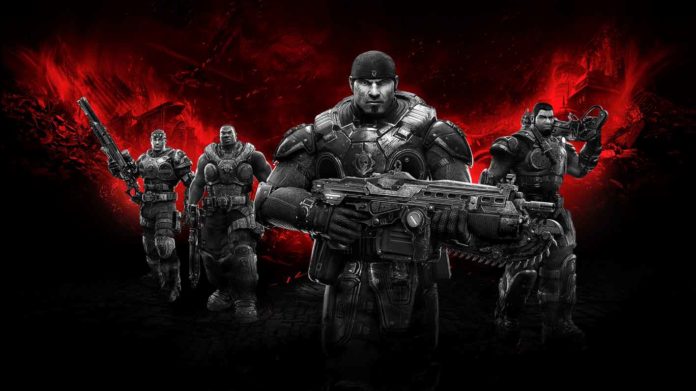 Today marks day four of the week long Xbox One bundle announcements and today Microsoft has 2 bundles up for grabs.

First up is the Xbox One Special Edition Gears of War bundle which should definitely catch the eye of Gears fans. This bundle features a 500GB Cirrus White Xbox One console and controller, a full-game download of Gears of War: Ultimate Edition, the Superstar Cole multiplayer skin and early access to the Gears of War 4 Beta.

The Xbox One Special Edition Gears of War bundle will be available exclusively at Walmart in the U.S. starting in November for $349 USD.

Next up is an Xbox One with Kinect bundle which includes an Xbox One 500GB console, Kinect 2.0 for Xbox One and three games. Those games are Dance Central Spotlight, Kinect Sports Rivals and Zoo Tycoon. The Xbox One with Kinect Bundle will be available starting in October for $499 USD.

There is one day left in this week of bundle announcements and Microsoft’s says that the final bundle announcement will be something truly special. It will be interesting to see what that offering will be considering how good the current offerings have been throughout the week. There’s no doubt that Microsoft is really looking to take the holidays by storm by having an aggressive console bundle strategy to appeal to just about any consumer.