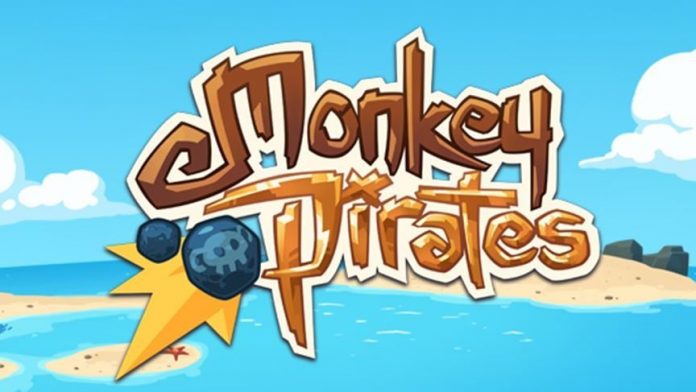 Released today on Xbox One, Monkey Pirates is a fun, light-hearted game in which you take control of a boat belonging to a selection of one or four Monkey Captain’s and battle it out good old fashion blow each other up style, in one of the various game modes.

There are several arenas available: Arctic, Caribbean, Egypt and China, of which in all you will find multiple bonuses that you can use to improve your weaponry & ship, and there are also special bonuses to be hunted down that provide you with special effects. Don’t get complacent though, as you need to keep an eye out for the icebergs, volcanoes, Maelstroms, shooting turrets and teleports. All the fun stuff you would expect from a game named Monkey Pirates.

We have the pleasure to announce the release this Wednesday October 7th of our already famous game Monkey Pirates.
Released last year on Nintendo Wii U, it is now the turn of the Microsoft Xbox One users to be able to fight each other merciless over the seas. For everyone’s pleasure, Monkey Pirates comes back with its set of upgrades, such as:

That’s not all though; there are many other new features available also.

Monkey Pirates is Currently $4.99 US in the Microsoft Store, however right now Xbox Live Gold Members can take advantage of a 20% discount for a limited time making this an extremely cheap purchase for a lot of fun in return.