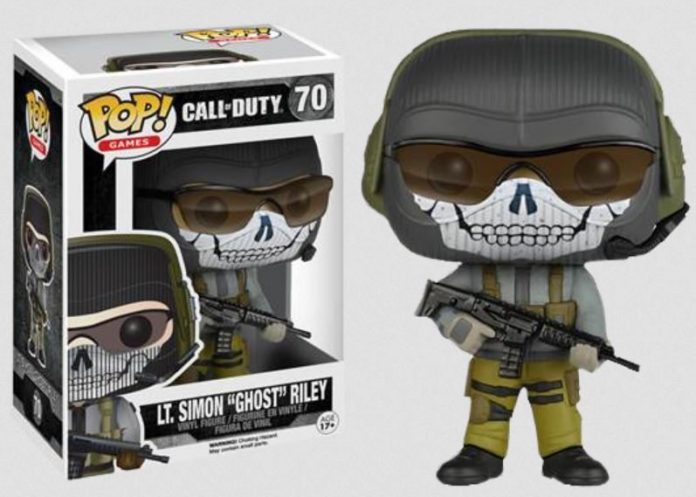 PopCultcha have announced a new line of POP Vinyls which features a variety of Call of Duty figures.

These will be released later this year in December.

Earlier this year Activision announced that Funko, the company that owns POP, was now a licensing partner and that these new figures should be available at GameStop in America later this year. We will keep an eye out for more details for you and exactly where these cool little collectibles will be sold at so you can get your hands on one, or all.