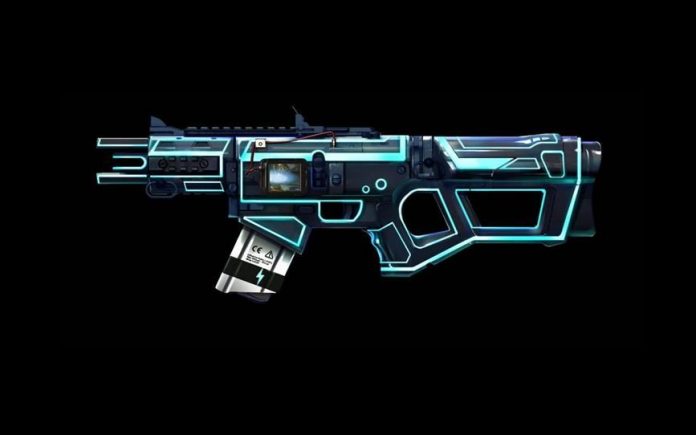 Michael Condrey has announced on Twitter that there will soon be new weapons, loot, 2XP and more headed to Advanced Warfare soon.

The Tweet that he post included the below image of a new weapon along with various hints as to what they have planned to keep you entertained during this last month before Black Ops 3 releases and dominates the Call of Duty fan base.

Usually things like this get released within 48 hours of first word so stand by for confirmation tomorrow.