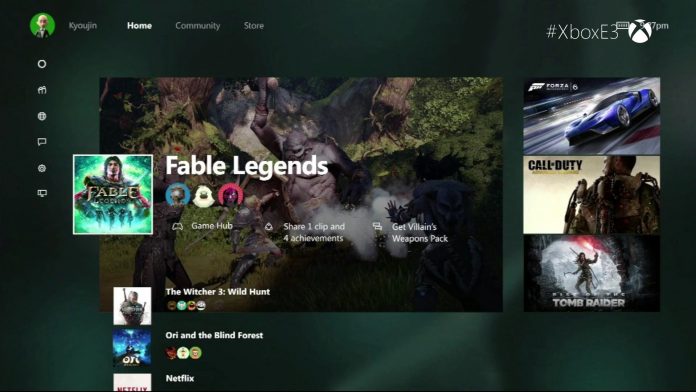 Earlier this evening during the Halo 5 Live launch event Xbox Head Phil Spencer announced that the New Xbox One Experience will launch for all Xbox One users on November 12th.

Once it launches the New Xbox One Experience will feature a completely overhauled user interface while also promising a faster and speedier experience as players navigate the UI. The update will also bring the highly anticipated backwards compatibility feature allowing players access to a selection of Xbox 360’s massive library of titles.

Microsoft has already stated that the most first party Xbox 360 titles will be available and all titles featured in Game with Gold will also be backwards compatible.