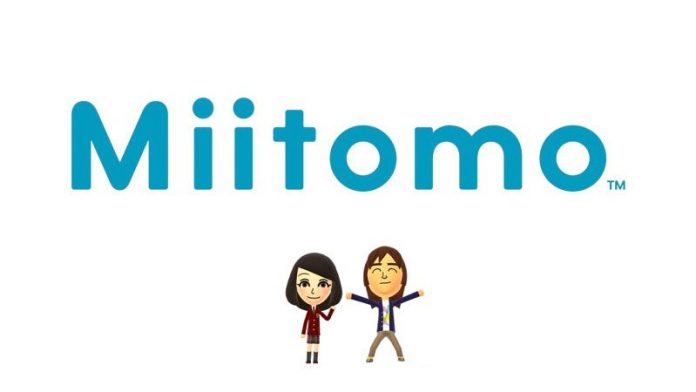 During an investor briefing earlier today Nintendo announced that its first smartphone title in partnership with DeNA will be called Miitomo.

Miitomo “will be free to play, with attractive add-ons that people can pay for”  according to a translation by The Wall Street Journal. Other mobile games when release “will be pay-to-download,” says new Nintendo president Tatsumi Kimishima. According to IGN Nintendo states that Miitomo is “a free-to-start communication application that helps friends share fun personal facts and interests. Consumers create and use their own Mii characters to engage friends in a welcoming social environment, answering questions and sharing information to discover more about each other and what they have in common. Miitomo is designed to appeal to a wide range of global smart device users and introduce them to uniquely Nintendo experiences beginning with Miitomo and carried through future applications.”

Miitomo will release sometime in March 2016 and is the first of five titles said to be released on mobile platforms by 2017.