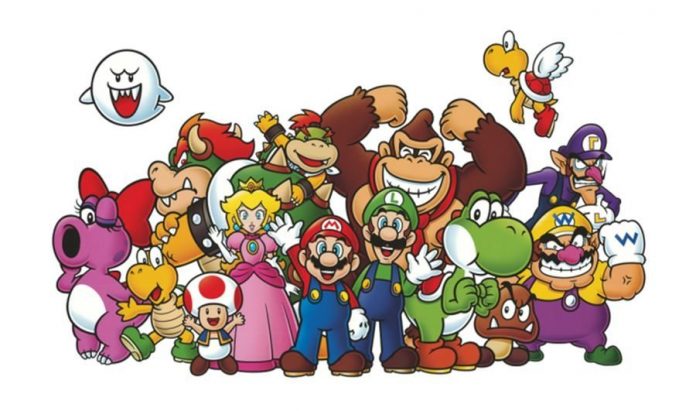 My Nintendo News has reported that sources close to the Wall Street Journal have stated that Nintendo is currently distributing software kits for their new upcoming platform codenamed NX. Industry Analyst David Gibson is reported to believe that Nintendo NX will likely launch next year although Nintendo has previously stated that they won’t be publicly announcing anything related to NX until sometime in 2016.

Nintendo Co. has begun distributing a software development kit for its new NX videogame platform, people familiar with the matter said, suggesting the company is on track to introduce the product as early as next year.

The exact shape of the NX hardware isn’t yet clear. People familiar with the development plans said Nintendo would likely include both a console and at least one mobile unit that could either be used in conjunction with the console or taken on the road for separate use. They also said Nintendo would aim to put industry-leading chips in the NX devices, after criticism that the Wii U’s capabilities didn’t match those of competitors.

Sources also claim that the Nintendo NX will come with “industry-leading chips” to ensure that it will be on par with the PS$ and Xbox One which will hopefully help in coaxing third-party developers back to Nintendo platforms. It is also being reported that the NX will be a mash-up of sorts being a “mobile unit that could either be used in conjunction with the console or taken on the road for separate use”.