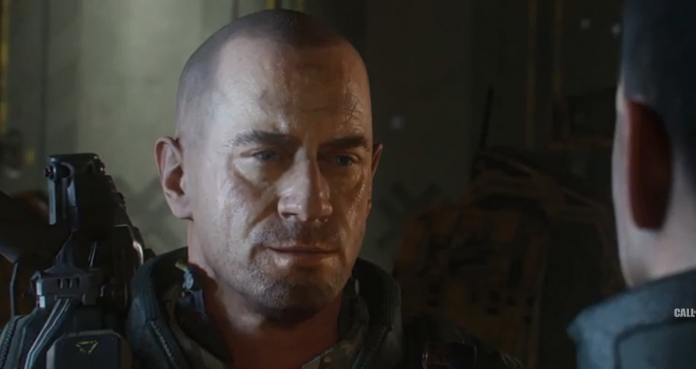 Call of Duty: Black Ops 3 launches in two weeks’ time on the 6th of November.

Treyarch is back behind the wheel and it’s going to be a hell of a ride, no one does Call of Duty like they do, particularly when it comes to Zombies.

Call of Duty: Black Ops III is the ultimate 3-games-in-1 experience. In Campaign mode, you must navigate the hot spots of a new Cold War to find your missing brothers. Players can play the campaign cooperatively or solo and are now always connected to the intelligence grid and their fellow operatives during battle. Multiplayer features a new momentum-based chained movement system, allowing players to fluidly move through the environment with finesse, using controlled thrust jumps, slides, and mantling. Black Ops III multiplayer also introduces the new Specialist character system, which allows players to master 9 characters’ battle-hardened weapons and abilities through a challenge-based unlock progression system. No Treyarch title would be complete without its signature Zombies offering. “Shadows of Evil” has its own distinct storyline right out of the box, set in the fictional 1940s Morg City, where four particularly troubled individuals – the femme fatale, the magician, the detective, and the boxer – star in this film-noir inspired horror story.

Check out the new launch trailer below and let us know what you think: