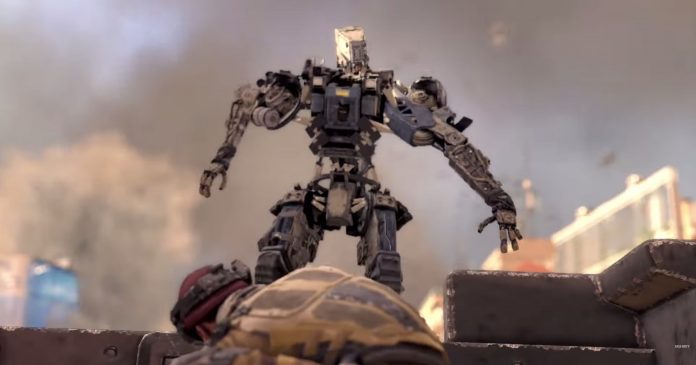 ESRB have posted the official content description of Call of Duty: Black Ops 3. This gives you an understanding of why they decided to rate the game M for Mature. Obviously that should be of no surprise to anyone has typically Call of Duty is a rather violent game portraying terrorism, torture and death, hence the reason this game was only ever intended to be played by adults and not the infestation of 10 – 12 year old children that seem to fill up most lobbies.

Here is the description:

This is a first-person shooter in which players assume the role of a futuristic military unit attempting to thwart the plans of a cartel. Players use machine guns, pistols, shotguns, grenade launchers, and various “cybercore” abilities (e.g., drone control, confusion for human enemies) to kill robots and soldiers amid futuristic urban environments. Action is frenetic, with frequent gunfire, explosions, cries of pain, and blood-splatter effects. Some attacks allow players to blow up enemies or blow off their arms or legs. A handful of cutscenes depict figures being beaten, tortured, or stabbed; some stabbings are depicted fairly close up. During the course of the game, players can select emblems from a menu screen for character/team customization; a few emblems are suggestive of marijuana. The words “f**k” and “sh*t” appear in the dialogue.