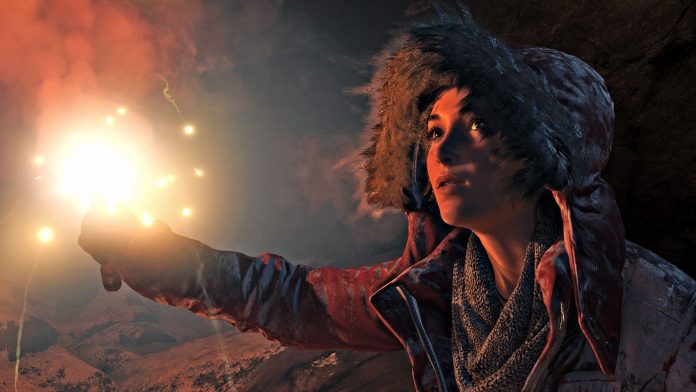 Microsoft has now officially announced the DLC pack, new game modes and Season Pass for Rise of the Tomb Raider.

The Season Pass will cost $30 US and includes:

As there will be no traditional multiplayer mode available, you will be able to extend the campaign through additional game modes.

Creative director at Crystal Dynamics, Noah Hughes has provided a breakdown of what these game modes entail: Lets you replay levels from the game with a new set of rules, as you race the clock to post the best time and earn medals. Chain together attacks, movements, and collectibles to keep your multiplier high.

Lets you replay Hub spaces with a new set of goals. You can craft your own missions by choosing the objectives, enemies, and more. Once you’ve mastered the mission, challenge your friends and the community to beat your high score. You can include the Expedition Cards you want featured, and others can use these Cards even if they don’t have them in their collection.

Lets you keep the skills and equipment that you acquired on your first play-through.

A Deluxe Edition of Rise of the Tomb Raider is also available for an additional $30 ($90 in total) which includes:

The Rise of the Tomb Raider Digital Deluxe Edition includes the full base game and Season Pass. Pre-order to receive the bonus Remnant Resistance Pack, featuring the Remnant outfit for Lara, a collection of animal skins and ancient Byzantine armor. The outfit gives Lara the ability to bandage without using her resources. In addition, the pack includes the Matte Ebony Magnum Skin as well as the rare Bullet Resistance foil card, which gives Lara extra resistance to gunfire. Featuring epic, high-octane action moments set in the most beautifully hostile environments on earth, Rise of the Tomb Raider delivers a cinematic survival action adventure where you will join Lara Croft on her first tomb raiding expedition.

Noah Hughes continues to go into more in depth details regarding all these features and more during an interview with Xbox Wire so be sure to check that out if you would like to know more.

Rise of the Tomb Raider releases on November 10th for Xbox One and Xbox 360. PC and PlayStation 4 will have to wait until towards the end of 2016 to get their hands on it.