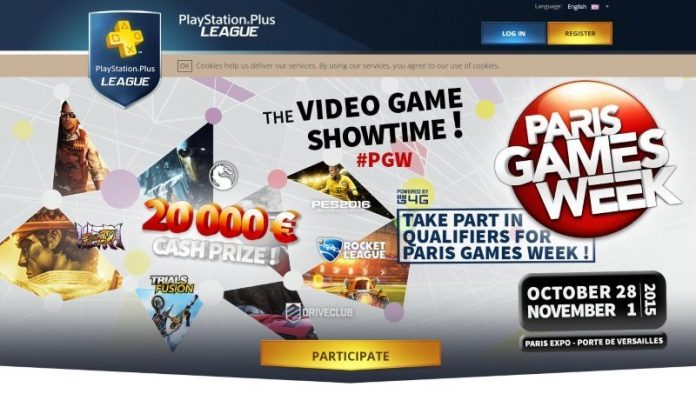 According to a French-language site Sony appears to be launching its own eSports platform called PlayStation Plus League. The site lists tournaments for titles like Battlefield Hardline, Pro Evolution Soccer 2016, FIFA 16, Driveclub, Project Cars, Rocket League, Ultra Street Fighter IV and others.

It appears that players may actually be able to win cash prizes and the league will feature teams of various sizes, season-to-season competitions, championships, solo play competitions. PlayStation Plus League will require you to have a subscription to the PS Plus service and it is unclear if the service will make its way to North America but we will update once more info is available.